Joe Volltrauer to be inducted into the Fastener Hall of Fame 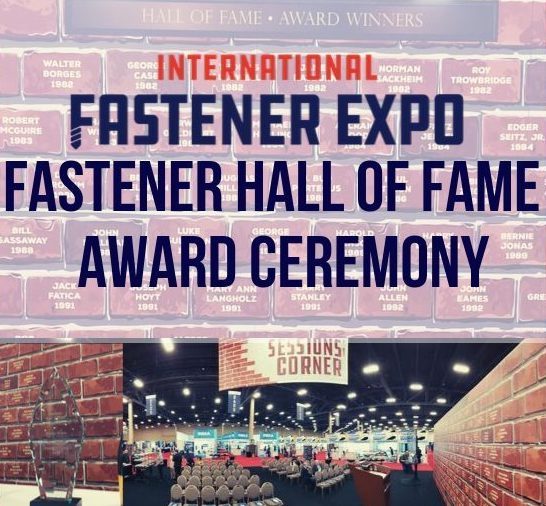 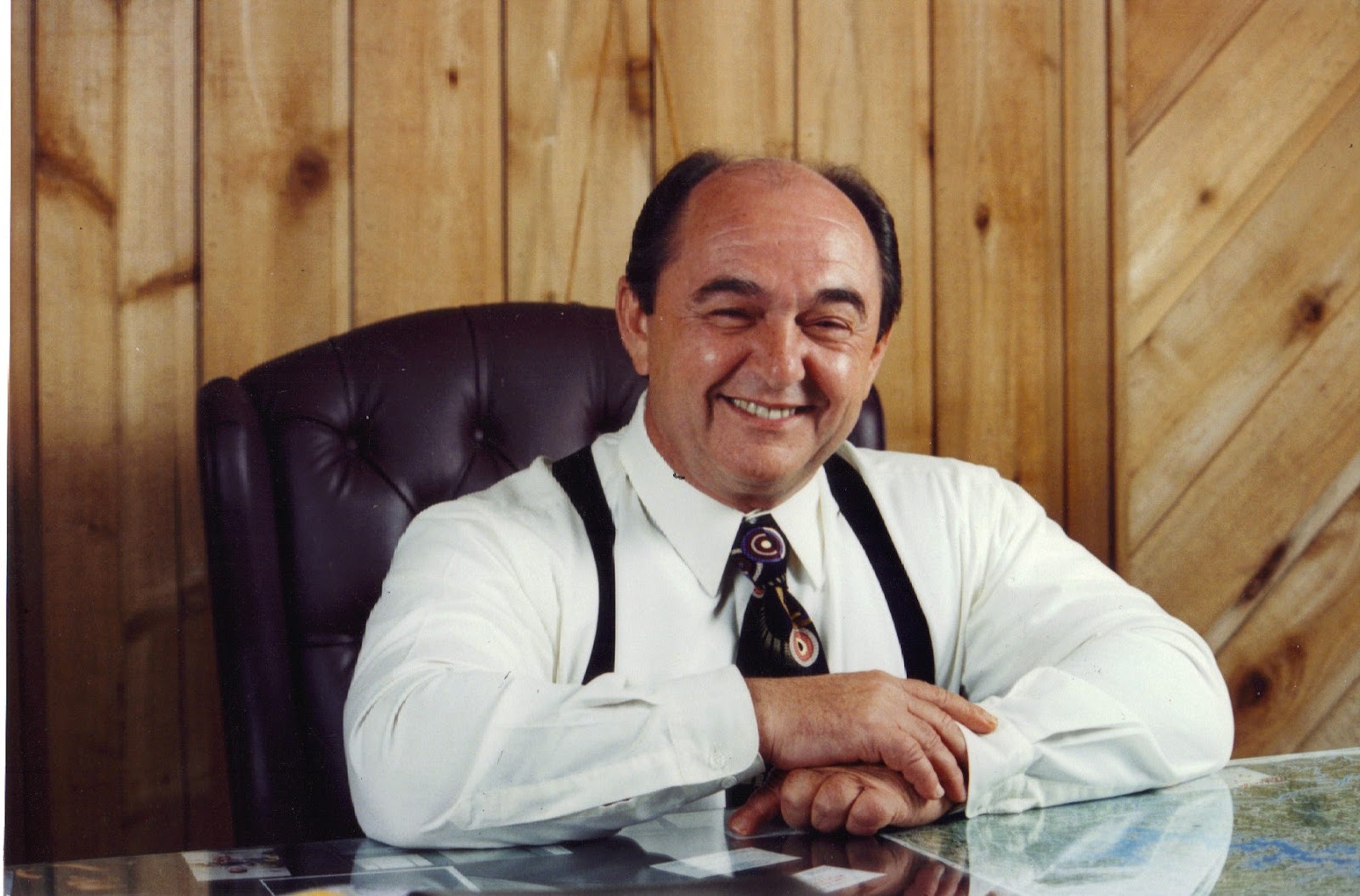 Pictured: Joe at the age of 54 in 1992 when he started Volt Industrial Plastics

Joseph Volltrauer, Founder of Volt Industrial Plastics, is to be inducted into the Fastener Hall of Fame at the upcoming International Fastener Expo in Las Vegas, NV. The Fastener Hall of Fame recognizes professionals who have made significant and enduring contributions to the Industrial Fastener Industry on a national or global scale. Individuals selected for induction will join other honored industry members, including but not limited to inventors, business leaders, and educators. 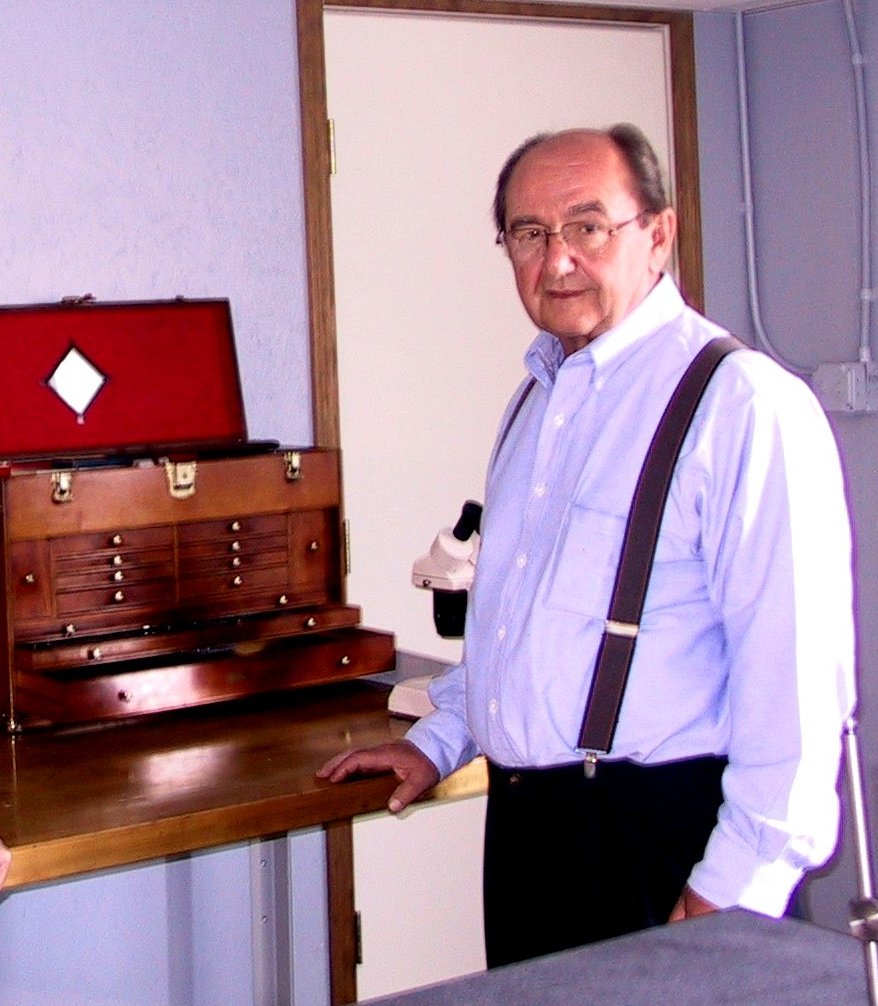 “I am truly honored to be inducted into the Fastener Hall of Fame. It has been a privilege to be part of such an extraordinary industry for over 50 years…and still counting,” said Joe Volltrauer.

Although Joe established Volt Industrial Plastics in 1992, the company's roots actually stem from 1952, when he and his family came to the United States from Vienna. Along with his worldly possessions, he brought with him the European work ethic that provided the foundation for the business that he eventually launched. “Work hard and do it in such a way that you can take pride in what you do," Joe says of his values and those of his company. “It’s like an artist sculpting,” he explained when asked about the creative process of making plastic fasteners. 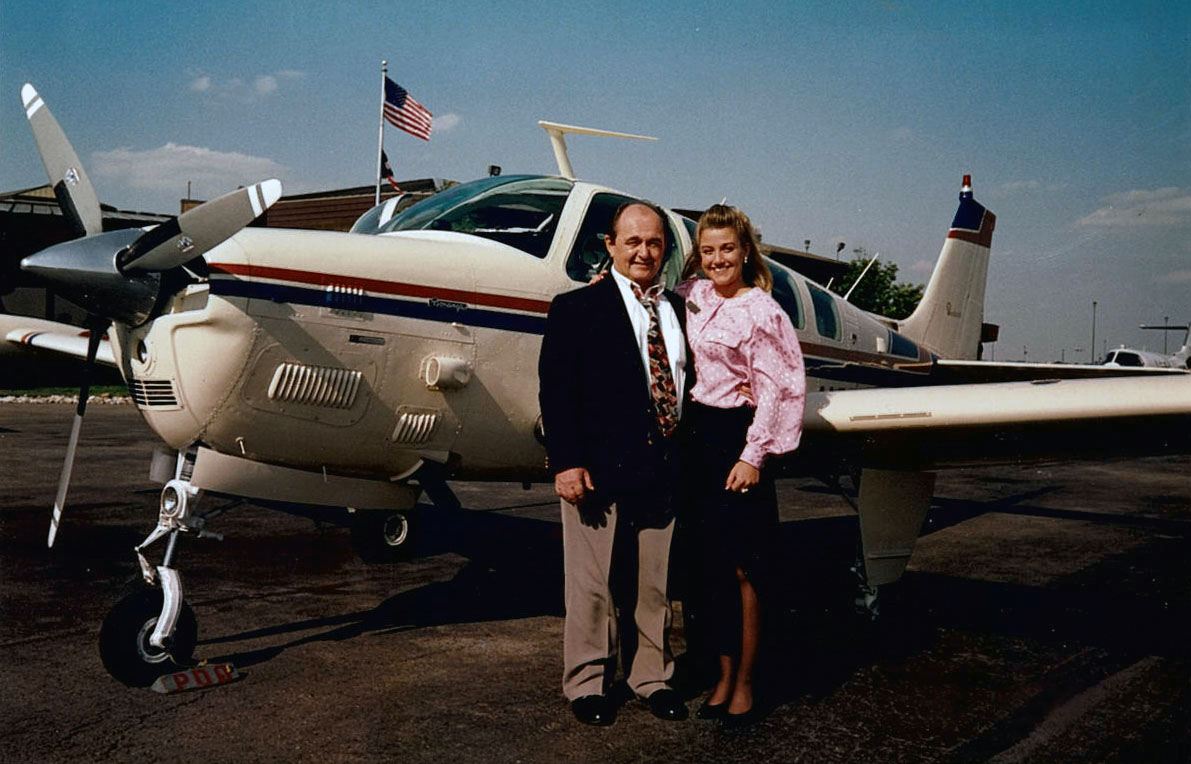 Fastener Hall of Famers are recognized each year for many reasons. Some of these include their long history in the industry, their leadership and vision in the Fastener Industry, plays a key role in industry relations, has an unimpeachable record of integrity, has changed the industry by developing an innovative product or manufacturing process, has been recognized for leading by example and more. The International Fastener Expo is the world’s largest B2B expo for fasteners, tooling, and machinery in North America. 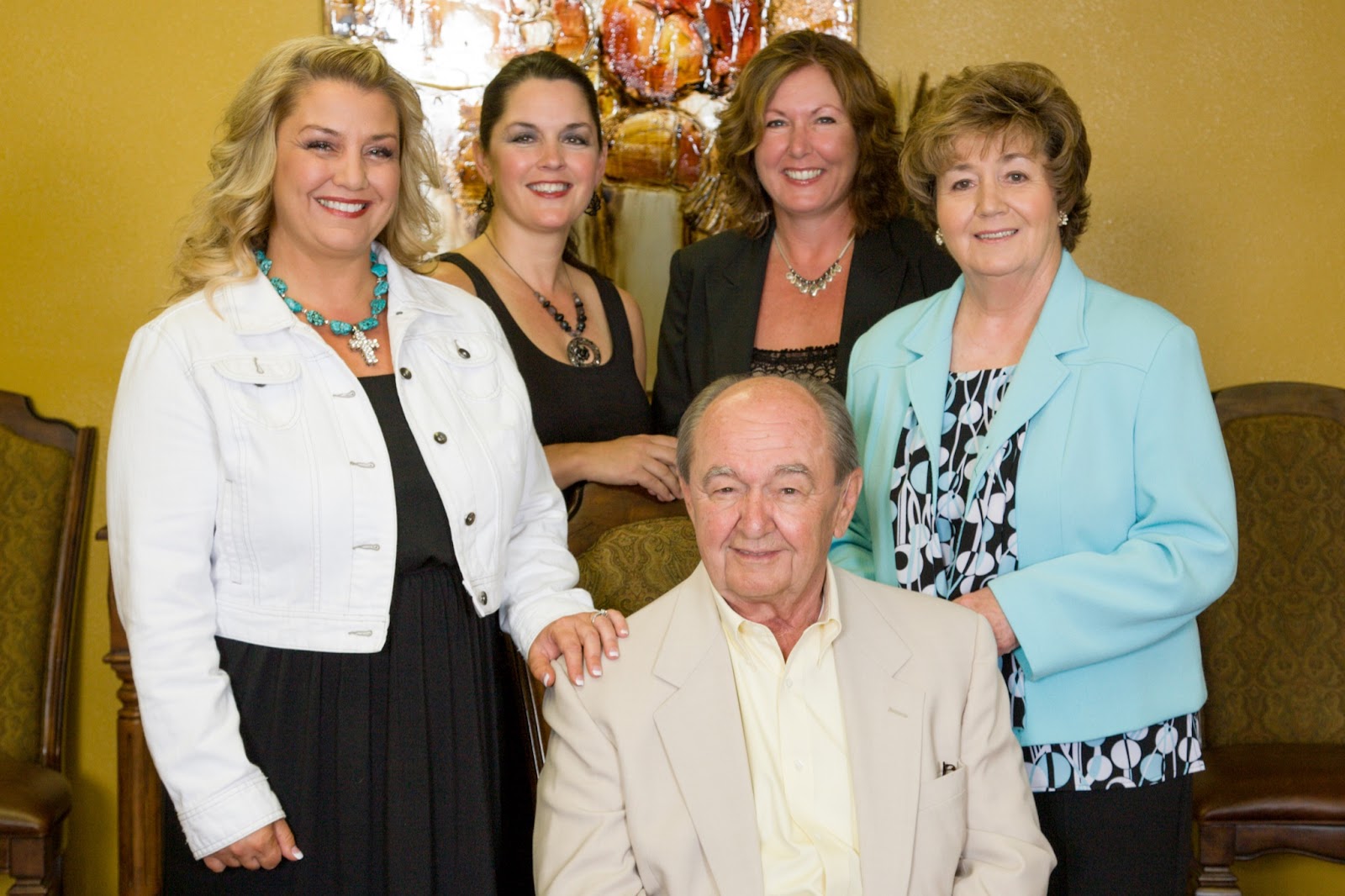 In response to the increasing demand generated for Volt’s competitively priced, quality plastic fasteners over the past thirty years under Mr. Volltrauer's vision and leadership, Volt relocated manufacturing operations to a 65,000-square foot facility several years ago near Yellville, Arkansas. Volt is now expanding their existing manufacturing facility which will provide over 100,000 square feet of operation space, scheduled to be completed this year. Volt currently produces many plastic fasteners, some of which include plastic screws and nuts (both standard and metric), license plate screws and nuts, Christmas tree clips, rivets, wire and cable routing clips, printed circuit board hardware, dowels, washers, spacers, tapped spacers, and many other fasteners. Their tooling program is second to none as Volt builds all of the tools in house to produce their ever-expanding fastener inventory of over 100 million fasteners. 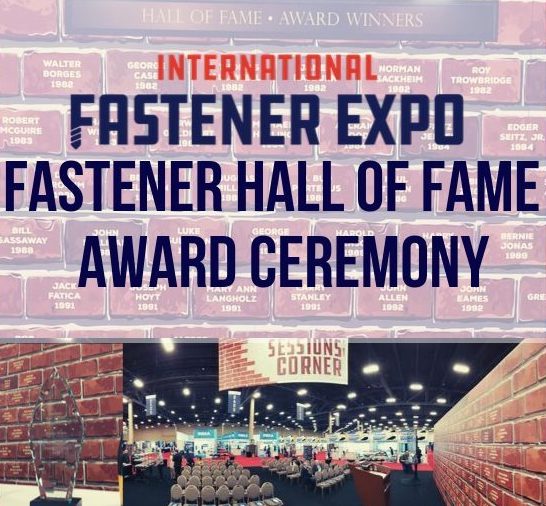